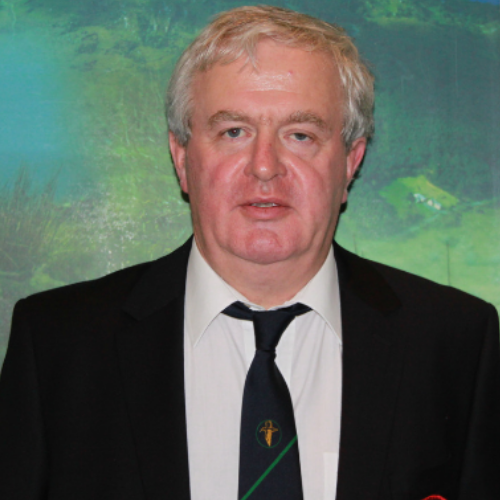 Dan is a lifelong shooting enthusiast. From as long as he can remember he was helping out the local Gun Club at Fox drives. At 16 he got his first Gun, and he has always been involved in all aspects of shooting and gun club activity since. He is Secretary of his Club, Annagh-Ma-Kerrig Gun Club in Co Monaghan. He is Secretary of Co Monaghan RGC, and he is currently NARGC Chairman.  He has been involved in many conservation initiatives in Co Monaghan and nationally, and he feels it is an area we all have to engage in more.

When he started shooting over 40 years ago, he did not appreciate fully what he and we all had then. If we could get it back now - to walk across the local fields and raise a few wild birds on most outings.

His great wish is that we get that back. 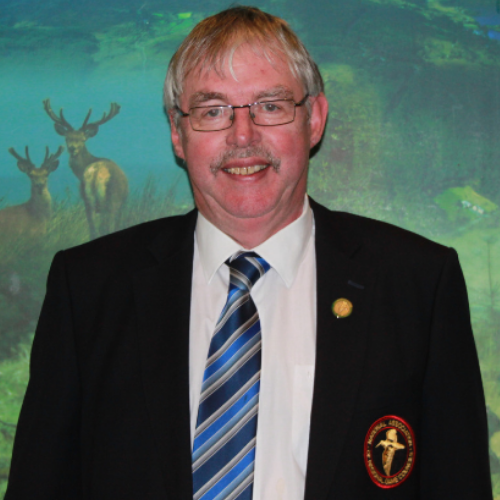 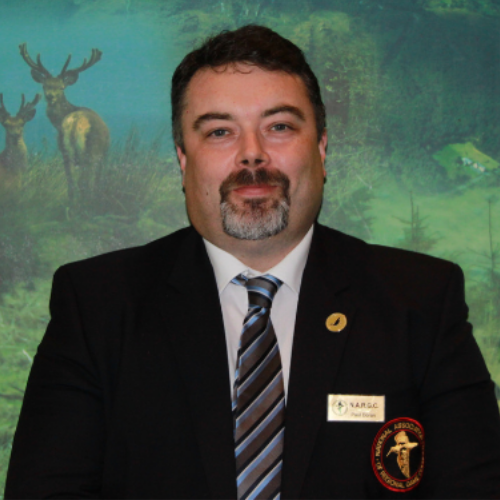 Paul Doran has been hunting since he was old enough to follow his father into the field.  He prefers to hunt pheasants with a side by side over a setter. As well as vermin control for his local club he attempts clay pigeon shooting from time to time.

To support his hunting habit he practices as a Chartered Accountant providing Audit, Tax compliance and Advisory services to the SME sector, specialising in New Business Start ups, as well as Revenue and Forensic Audits.

He was elected Hon Treasurer in August 2016 and is currently Treasurer of his local Club and Wexford RGC. 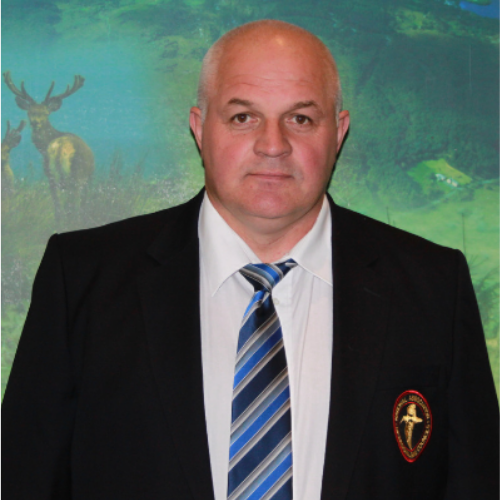 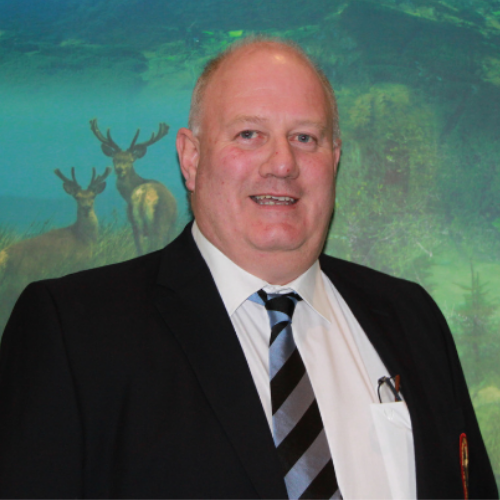 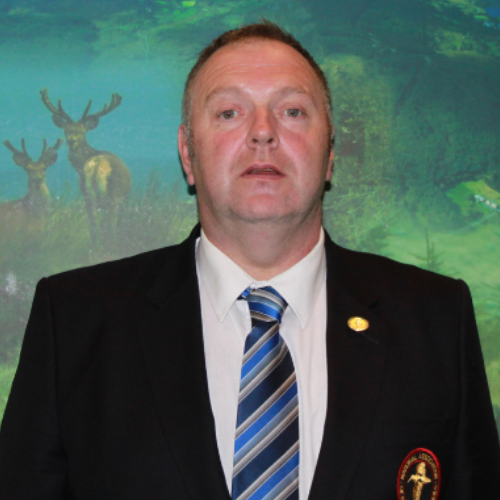 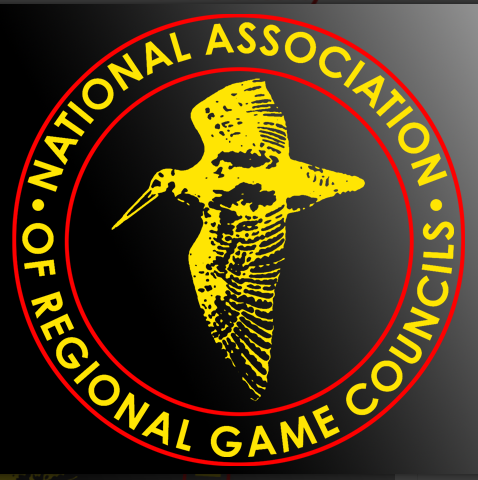 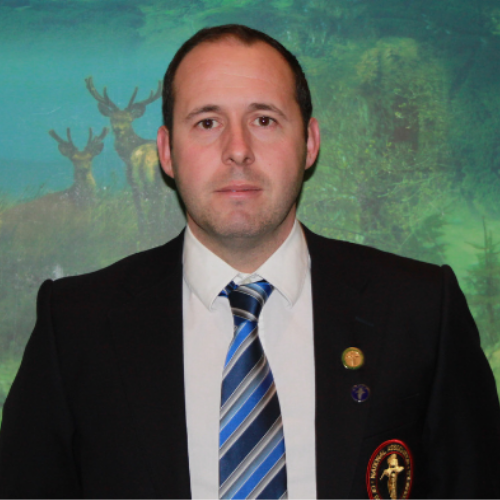 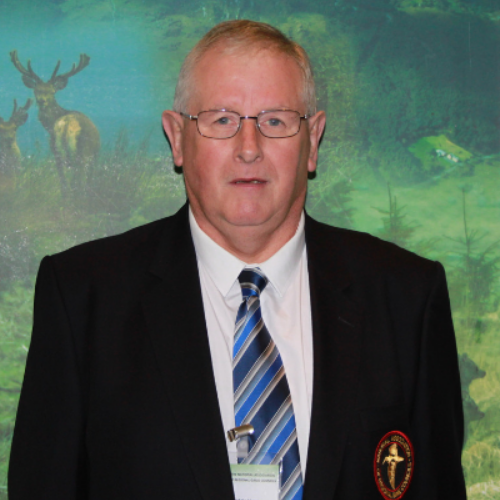 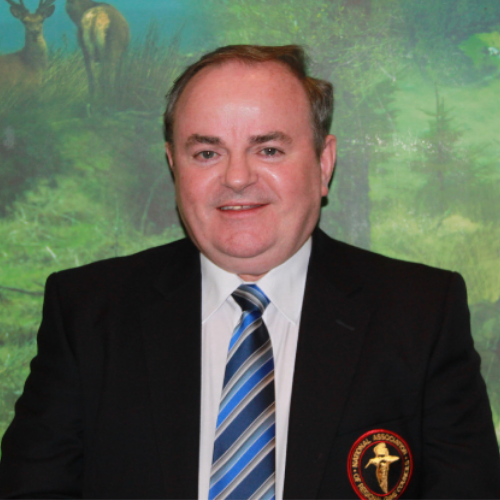 Chris Gavican is the longest serving Officer/Employee of the NARGC having been first elected to the National Executive in March of 1979. He served in an Officer capacity until 2005 at which point he became an employee of the Association. Prior to this, Chris was Sales & Marketing Manager with Glanbia Food’s Canned Meats Division and pioneered sales in Ireland, the UK and Australia and also launched the Co. into the Communist block with sales in Poland, Russia and further afield.

Chris was one of three persons principally involved in the setting up of the NARGC’s Compensation Fund and has been its National Administrator from day one. He has served the Association in many other capacities besides and represented the NARGC on the Wildlife Advisory Council, the Firearms Consultative Panel and was the Irish Ambassador on Biodiversity to the EU having been appointed by Mr. Stavros Dimas, European Commissioner for the Environment in the mid 90’s.

Chris hails from Longford and is a Member of Newtownforbes Gun Club since 1974. He was Co. Secretary in Longford for more than 20 years and is still a serving Officer in Longford Shooting & Conservation Council as well as being Honorary Life President of that body. He has been a passionate wildfowler and game hunter all his life and particularly enjoys hunting over English Pointers.

Chris would admit that the NARGC and what it stands for has become a way of life for him and he is passionate about the Association and his work therein. He is known for his wide knowledge of hunting and legislative matters and for being open and honest with those who engage with him. Currently he liaises closely with An Garda Síochána on behalf of NARGC Members as well as keeping a tight grip on Fund administration and claims, as well as other duties. 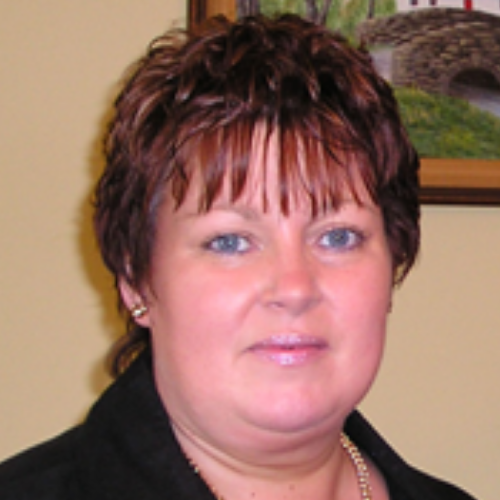 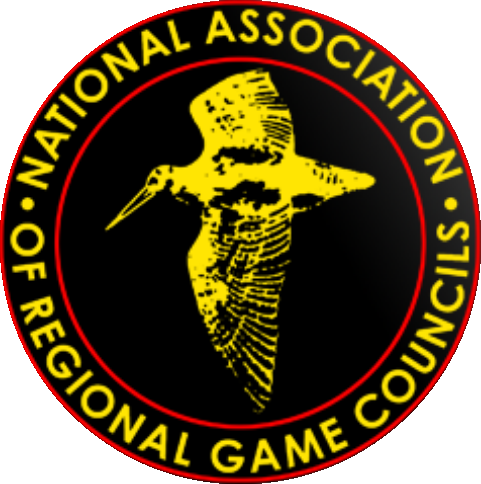